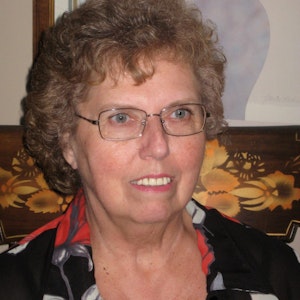 Carole's involvement with the gun violence prevention movement began when she attended the 2000 Million Mom March in Washington DC. Upon her return to New Jersey she learned that a Chapter was forming in her area. She attended that first meeting where she agreed to organize a fundraising concert. Soon after, Carole became Treasurer. In February of 2002, she was elected President of the Mercer County Million Mom March Chapter and in October she was named the State Council President, positions she holds to this day. In March of 2019, the organization was rebranded as BRADY. 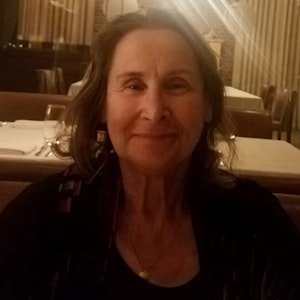 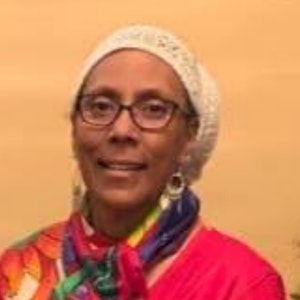